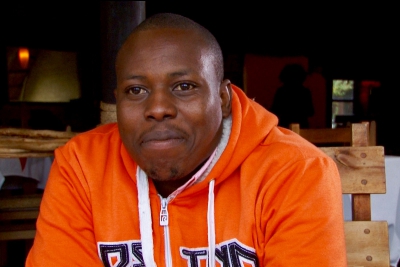 How to build a man

They have come up with a project that will benefit not only the guys that have been here, but the whole country.
Charles Sigudla

“It was a scary moment, you know, because you hear lots of stories about it. Until I got the chance to come to camp and realize it’s actually nothing. In fact, it was a great experience,” says Charles, 27, of the voluntary medical male circumcision (VMMC) he underwent a year ago.

The camp he is talking about is Lihawu male-mentoring camp run by Kwakha Indvodza (Building a Man), a nongovernmental organisation in Swaziland that teaches young men social responsibility, financial independence and male health.

During the three-day camp, participants learn about positive masculinity, responsible adulthood and sexual health, sexuality, hygiene, self-respect, relationships and rights, as well as HIV prevention and post-VMMC care and conduct. On the last day of the camp they are offered HIV counselling and testing, TB and STI screening and referral, linkages to HIV treatment and care, and VMMC. 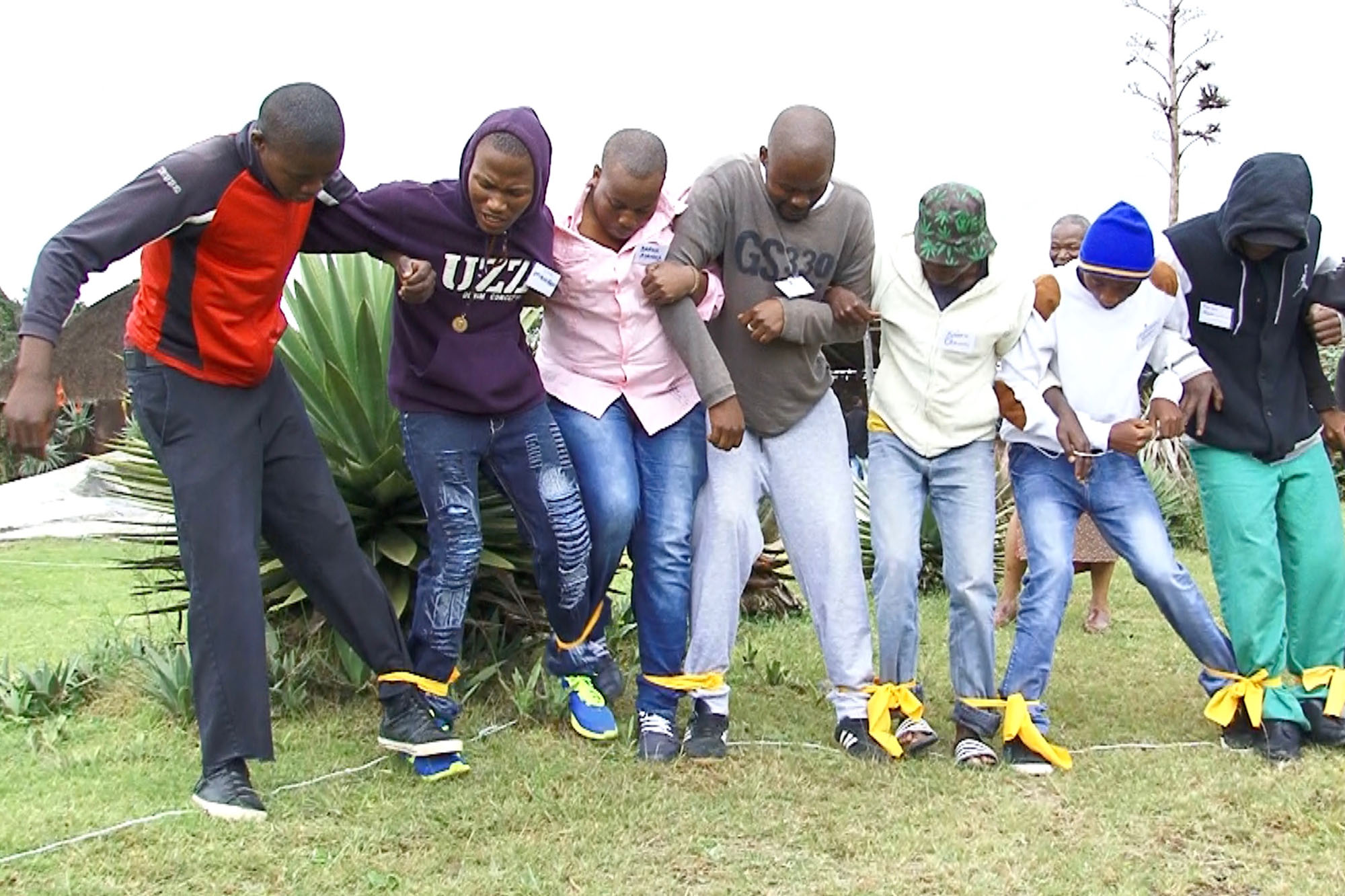 Charles is a self-appointed champion of the initiative. He reaches out to young men in his community and encourages them to attend the camp and undergo VMMC. “For me, trying to get more boys is not because I am expecting something in return, but I want other young men to have the experience that I had when I came here. What happened to me, what I learnt, the impact that it had on my life.”

Swaziland’s first attempt to implement a nationwide VMMC programme—Soka Uncobe (Cut and Conquer)—had limited success in increasing demand, although it did increase access to fixed and mobile VMMC services.

“Elements of the VMMC facility can deter men from health service uptake. The ‘cultural and familiar’ that Swazi men take a lot of comfort in is absent in that space. The very idea of the rite of passage is at odds with the necessarily clinical and medical space that is a typical VMMC clinic,” says Tom Churchyard, Executive Director of Kwakha Indvodza.

By combining clinical and cultural, Lihawu male-mentoring camp has increased uptake of VMMC services among young men. The number of circumcisions performed in Swaziland is steadily increasing each year; more than 17 000 were reported for 2016.

A critical feature of the camp is the traditional Swazi lisango (men’s meeting place), a modified traditional cattle kraal that is a safe space for participants to have man-to-man experiences with their peers with guidance from mentors. Here, circumcision is associated with responsibility for the community and encouraged as a positive step in masculinity.

Charles would like to see this kind of approach to health services grow. “What I have learnt about this camp is the impact that it has on young guys like me. They have come up with a project that will benefit not only the guys that have been here, but the whole country. Even more later … even out of Africa,” he says.

More in this category: « From torturer to saviour A million men »
back to top