16 Days of Activism against Gender-based Violence

16 Days of Activism against Gender-Based Violence is an international campaign to challenge violence against women and girls.
The campaign runs every year from 25 November, the International Day for the Elimination of Violence against Women, to 10 December, Human Rights Day.

“This year the United Nations marks 16 Days of Activism against Gender-Based Violence by taking a stand against rape.
Gender-based violence is directed at a person because of his or her sex assigned at birth or gender identity.
It includes physical, sexual, verbal, emotional, financial and psychological violence, in public or private life.
And it disproportionately affects women.
Put yourself in my shoes. All I want is to feel safe, no matter where I am.
Every time we remain silent, we conspire against women and girls.
So, let’s not be silent.
Not because women are our mothers, sisters, wives or loved ones, but because women are people.” 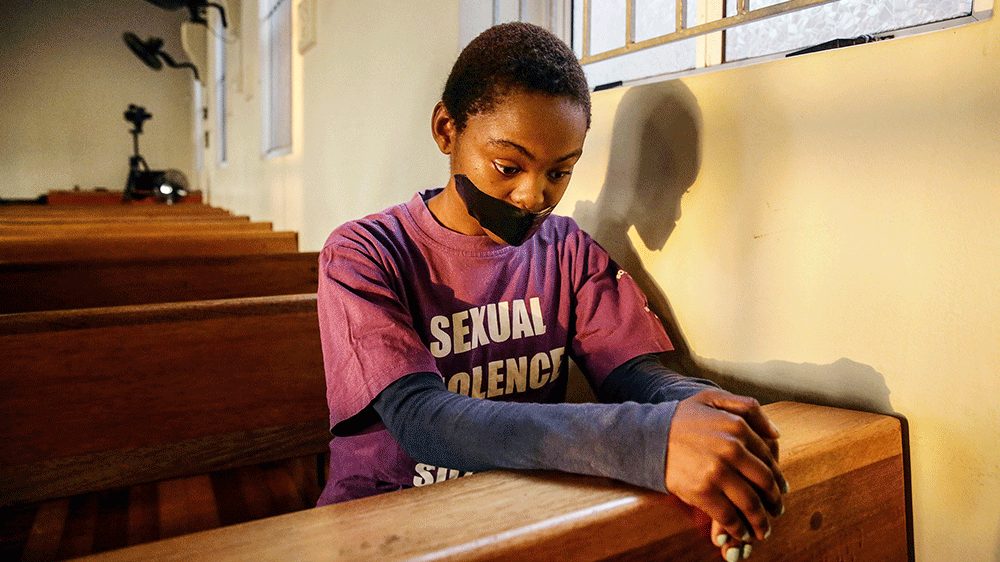 The brutal rape and murder of 19-year-old Uyinene Mrwetyana by Luyanda Botha, a post office clerk, in August this year left us all shaken, battling to make sense of our excruciatingly violent world.
Mrwetyana went to collect a parcel from her local post office on Saturday morning and never made it out alive. The sheer banality of the circumstances sent shockwaves through social media.
She was wearing brown corduroy pants and a white t-shirt. She was not drunk. She was not walking home late at night. She hadn’t been at a shebeen or a club. There was nothing about the circumstances that could be used to “victim shame” her.
Read the full story on bhekisisa.org ...

The body swap is an old Hollywood trope: Boy meets girl, boy swaps bodies with girl,
boy has an epiphany about love, life and patriarchy. Too bad that in 2019,
this kind of empathy is still just the stuff of movies. 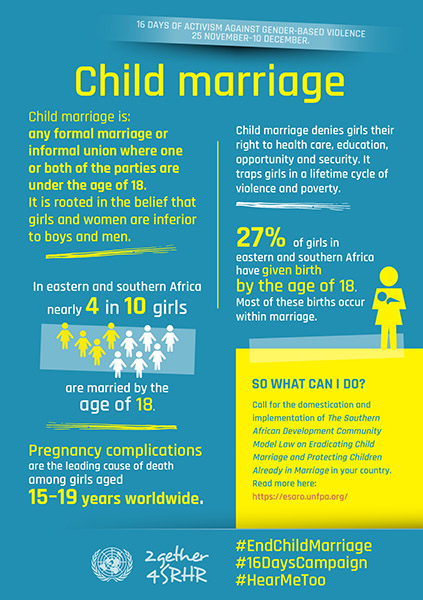 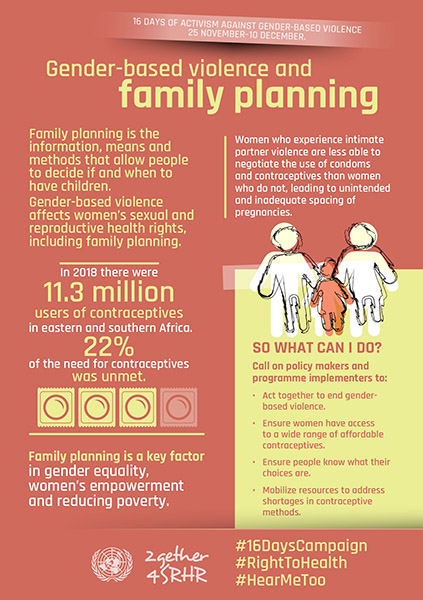 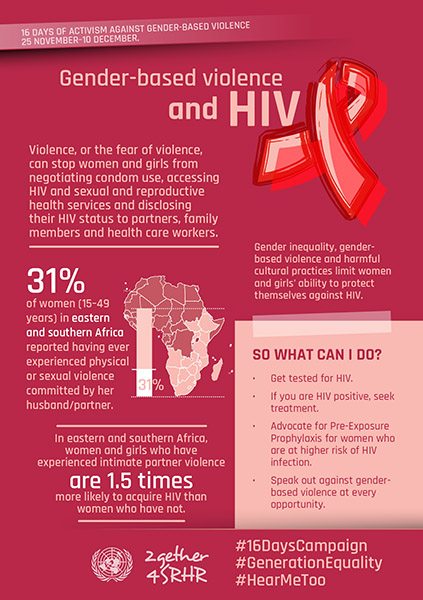 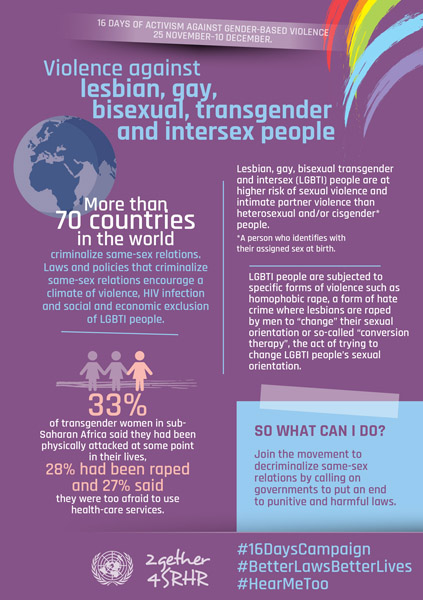 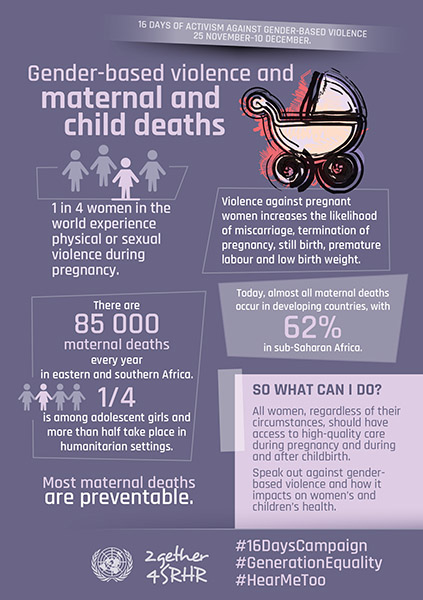 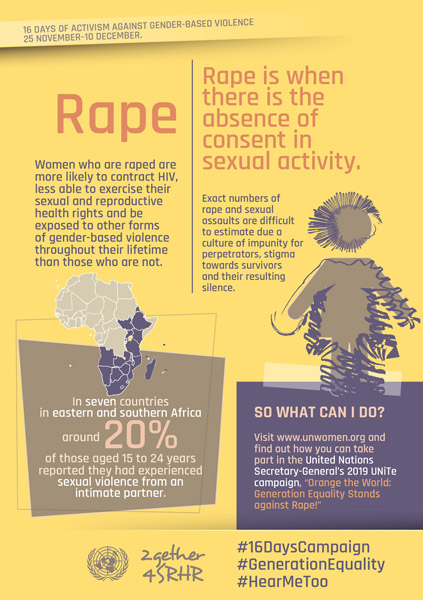 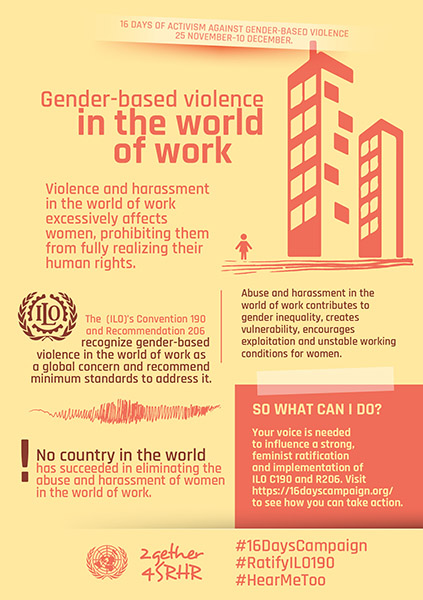