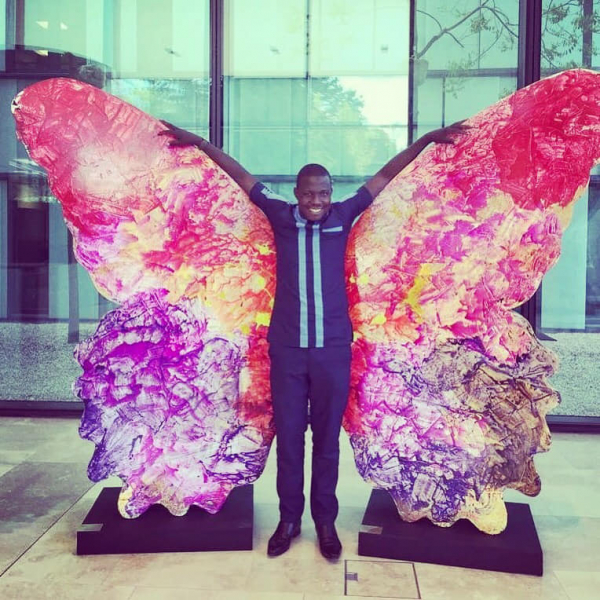 Act to change laws that discriminate against people living with HIV

It is not always obvious that some laws discriminate against people. However, in many countries laws result in people being treated differently, excluded from essential services or being subject to undue restrictions on how they live their lives, simple because of who they are. Such laws perpetuate stigma and discrimination.

On Zero Discrimination Day, 1 March 2019, Musah Lumumba El-nasoor, a medical student from Uganda, spoke to UNAIDS about laws that discriminate against people living with HIV.

Question: What are the main legal challenges in your country facing your community?

On 31 July 2014, the Uganda HIV Prevention and Control Bill was signed into an Act of Parliament. While it provides for protection, counselling, testing and care for people living with HIV; upholds their rights and obligations, as well as provides for the establishment an HIV trust fund, it has sections that undermine public health efforts.

For instance, under section 18, subsection 2 (e), it allows health care providers to disclose one's HIV status to a third party, if there is perceived risk of transmission. This serves to fuel stigma and discrimination in communities where people living with HIV, especially adolescents living HIV, are not empowered.

While the act prohibits discrimination at the workplace, we have had people being prevented from being admitted into the army and the police force as trainee officers. This has continued to disfranchise people living with HIV from serving their country as uniformed personnel and alienating them from this source of livelihood. It also contravenes the Equal Opportunities Commission Act of 2007.

In 2017, one big international company based in Uganda carried out mandatory HIV testing for all staff and laid off two people who were found to be HIV positive. While the company was sued, nothing much came out of the law suit.

Question: How does it impact on you and your community?

Disclosure to third parties without the consent of the person living with HIV on the grounds of risk of HIV transmission can only serve to push people living with HIV, especially young people and adolescents, to the margins of society. They can experience family-level stigma and discrimination, impeded access to health and social services, education and socio-economic opportunities. This impacts negatively on people living with HIV. At personal level, it strengthens my policy and political advocacy efforts.

Question: What actions need to be taken to make a change, and by whom?

We need to have strong community structures that are able to identify and follow up on HIV-related stigma and discrimination at all levels, in other words, in communities, health care settings, the workplace and schools. We will then be able to mount corresponding legal and political responses. We can only achieve less when communities are not in policy, political and design-making spaces.

More in this category: « SADC commits to prioritizing the needs of women and girls Youth Indaba adopts groundbreaking resolution to strengthen youth-led accountability on HIV, SRHR and gender equality in Eastern and Southern Africa »
back to top