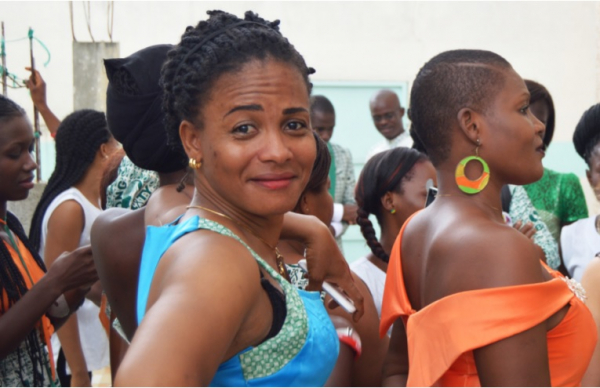 Leave no one behind. Eliminate laws that discriminate.

The AIDS response has shown that we cannot use a “one size fits all” approach‒—different people need different responses. However, all people have one thing in common: we all deserve to benefit from laws, policies and programmes that are underpinned by the principles of human rights and dignity, and to live free from stigma and discrimination.

Where approaches do not embrace these principles and values, some people are not provided with adequate public health services and their freedom to live full and productive lives is compromised. UNAIDS defines key populations as people who inject drugs, gay men and other men who have sex with men, sex workers, transgender people and prisoners. In general, these are the people currently being left behind by the AIDS response.

Key populations face many barriers in their daily lives that make it difficult and sometimes impossible to access HIV services and other public health services. On this year’s Zero Discrimination Day, which falls on 1 March every year, UNAIDS is urging leaders, activists, organisations and individuals to act to change punitive and discriminatory laws that make it difficult for key populations to access HIV and health services and to live with dignity and respect.

For example, globally, at least 100 countries have laws that criminalise the possession of drugs for personal use; 67 criminalize same-sex sexual relations and 70 criminalize transgender people.

These laws can be changed through action and commitment to uphold human rights. States have a moral and legal obligation, under the Universal Declaration of Human Rights, human rights treaties, the 2030 Agenda for Sustainable Development and other international obligations, to remove discriminatory laws and to enact laws that protect people from discrimination.

More in this category: « Treat us with love, compassion and respect Request for Quotations: Consultancy in graphic art, web design & web hosting & maintenance. »
back to top