Judgement-free services for the sex workers of Hillbrow, Johannesburg

It is hard to do sex work without alcohol or drugs. Sex workers get raped. You are sex workers mos (you are only a sex worker, after all).
MaPinky

MaPinky is a sex worker peer educator with the Wits Reproductive Health and HIV Institute’s (RHI) sex worker outreach programme. The programme provides health and HIV services to sex workers in Hillbrow, Ekurhuleni and Pretoria and with its sub-partners North Star Alliance and SWEAT-Sisonke, at truck-stops across South Africa. Services offered by the programme include HIV testing and treatment, TB screening, STI treatment, family planning, SRH services and condom distribution.

The facility-based clinic at Esselen Street, Hillbrow, also provides outreach services to street-based sex workers and 22 brothels around Hillbrow. In mid-2016, it was selected by the South African Department of Health as a demonstration site to offer pre-exposure prophylaxis (PrEP) for sex workers. Since June 2016, 309 sex workers have been initiated on PrEP. 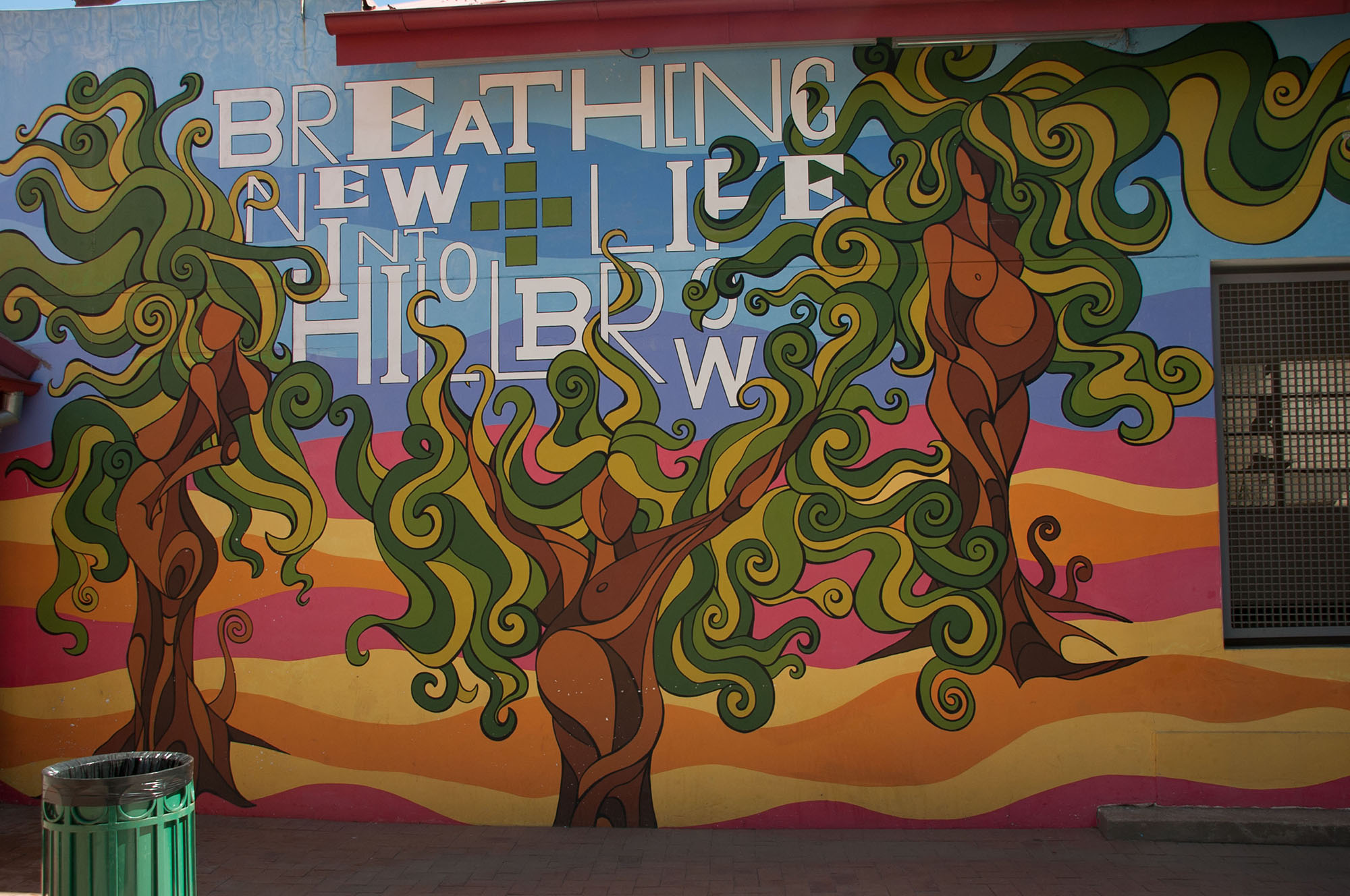 MaPinky is one of 42 peer educators who work in the sex worker outreach programme. She became a peer educator through a Sisonke Sex Worker Movement ‘creative space’ workshop, which provides sex workers with an outlet to express themselves through poetry, performance and other arts. Sisonke is a national advocacy movement formed by sex workers to deal with issues like access to health services, harassment and decriminalization of sex work.

MaPinky became a peer educator because she wants to pass on the knowledge she has. “If you are facing this, it’s only you who knows these things.” She is only too aware of the issues that sex workers face. “It is hard to do sex work without alcohol or drugs. Sex workers get raped,” she says.

She counsels sex workers on safe sex, distributes condoms and tells them about the services that the Wits RHI clinics offer. “Before I came I didn’t know how to speak to people. But then I became friendly and gained trust. Sex workers don’t want to speak, because then people will start judging. Once you think you are better than them, they won’t listen,” she says.

MaPinky says HIV is a big issue facing sex workers. Many male clients offer more money for sex without a condom. HIV is linked to the very high rates of STIs among sex workers and recurrent infections. MaPinky says adherence to HIV treatment can be difficult for sex workers because they don’t always have time to go to a facility and if the facility is not sex-worker friendly, they won’t go back. This is why community and mobile outreach services such as those offered by Wits RHI offers are so important.

The Wits RHI sex worker outreach programme is also making Hillbrow a safer place for sex workers. They have negotiated with the local police which has resulted in lower incidences of harassment and violence against sex workers in the area.

MaPinky just wants to see sex workers being able to do their work safely. “We want to do it in a respectful way—in the right place, with the right person,” she says.

More in this category: « Serving the underserved Life is still out there »
back to top