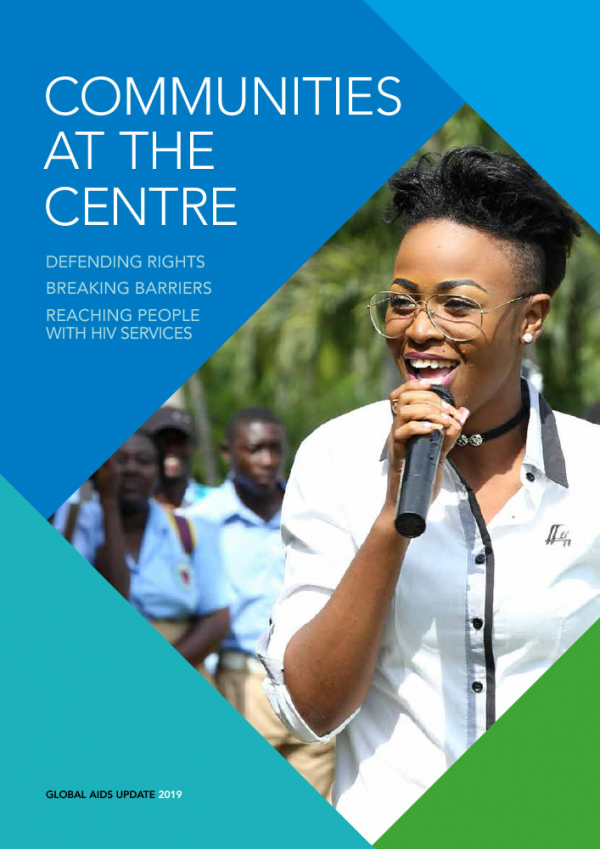 “We used to bury people every Saturday,” remembers Babongile Luhlongwane, a community health agent in Eshowe, South Africa (1). Years later, in one of the places hardest hit by the HIV epidemic, antiretroviral therapy has transformed a dire situation—where an HIV diagnosis once meant certain death—into one of life and hope.

Communities of people living with HIV across the world refused to accept the slow pace of progress against HIV. Local peer support groups grew into national and international activist movements, demanding their right to the highest attainable standard of health, and to be treated with dignity and respect.

However, even when treatment was widely available, many still did not get tested until they were very sick—sometimes too sick—and long after the virus had been passed to others.