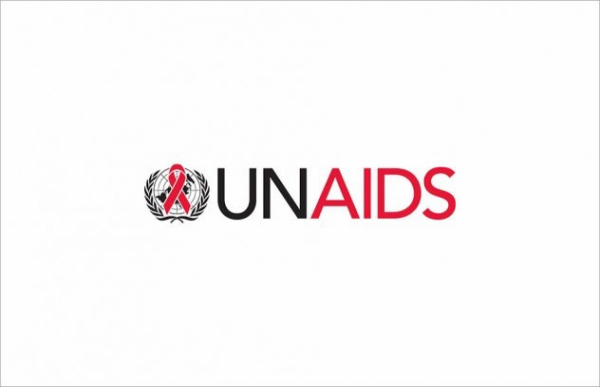 2 August 2019, Cairo, Egypt—In the context of commitments made in the African Union (AU) Catalytic Framework to End AIDS, TB and Malaria by 2030 and the UNAIDS Fast-Track targets on HIV prevention, the African Union and UNAIDS launched a policy brief on HIV prevention in Africa on the sidelines of the Third Ordinary Session of the AU Specialized Technical Committee on Health, Population and Drug Control, taking place in Cairo, Egypt from 29 July to 2 August 2019.

Africa has made tremendous progress in the AIDS response. In 2018, 1.7 million people worldwide became newly infected with HIV, which is a 16% decline since 2010, driven mostly by steady declines across most of eastern and southern Africa. South Africa, for example, has made significant advances and has successfully reduced new HIV infections by approximately 40%.

Yet, despite these successes, new HIV infections have not still declined rapidly enough to reach the UNAIDS Fast-Track target of reducing new HIV infections by 75% by 2020. This partly due to the insufficient scale up of comprehensive HIV prevention programmes, owing to inadequate investment and complacency in implementing comprehensive HIV prevention programmes.

“Today we are still far from achieving our goals, but we are far from giving up. In 2019, we are in the middle of the hard work needed to bend the curve. This policy brief comes at a critical time to reflect on how we can accelerate the response,” says Catherine Sozi, Director of the UNAIDS Regional Support Team for Eastern and Southern Africa.

Newly released data from UNAIDS shows that exemplary results are being achieved on a select areas of HIV prevention, such as voluntary medical male circumcision, in countries like Kenya, Ethiopia, the United Republic of Tanzania and Lesotho, while significant gaps continue across Africa in areas such as adequate financing for HIV prevention, health systems strengthening, adequate human resources for health and targeted initiatives for and with communities.

The policy brief provides Ministers of Health in member states with the most up-to-date data of the impressive gains achieved in the AIDS response and calls on them to review the existing gaps that require realigned HIV prevention strategies.

The AU Policy Brief on HIV Prevention is an important advocacy tool to support Member States in creating linkages between commitments made and targets with the national programmes and initiatives that will meet the targets set in the AU Catalytic Framework to End AIDS, TB, and Malaria.

Contact
UNAIDS Johannesburg | Natalie Ridgard | tel. +27 83 408 0851 | This email address is being protected from spambots. You need JavaScript enabled to view it.

More in this category: « Bringing men on board for an effective AIDS response Social contracting focus of south-south learning »
back to top