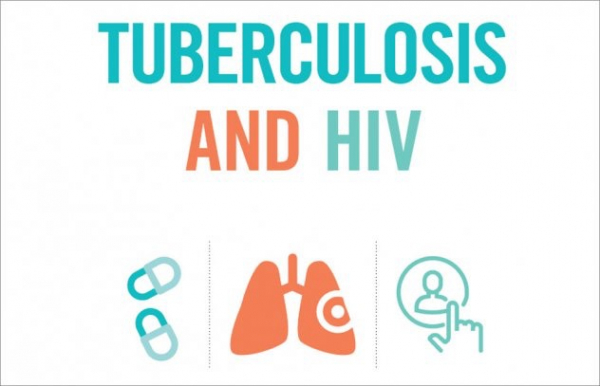 The time is now to end Tuberculosis

World TB Day on 24 March is a continued opportunity to raise awareness about how TB remains one of the leading cause of deaths around the world. For many people living in middle- and low-income countries, this disease has devastating health, social and economic consequences.

Progress has been made to #EndTB as a global health threat. This includes a United Nation Member States commitment to work towards reaching 90% of all people with TB preventive treatment by 2020. These efforts, among others, have helped reduce TB-related deaths. In Eastern and Southern Africa alone, TB-related deaths among people living with HIV have been reduced from 290 000 in 2010 to 180 000 in 2017.

However, the gaps remain huge and it is still unclear whether the ambitious goals of 2020 will be met. WHO reported that the treatment and social protection coverage for TB stood at 52% in Africa. Globally, the funding for TB is short of $USD 3.5 billion. In light of these barriers UNAIDS calls upon governments, donors, civil society organizations and all people act on the commitments made to #EndTB.

It is time that access to TB/HIV prevention and treatment is scaled up; an equitable, a rights-based and people-centered TB response is promoted; sufficient and sustainable financing, including for research, is ensured; an end to stigma and discrimination is promoted and comprehensive and integrated TB and HIV programmes are put in place. It is #TimeToEndTB.

More in this category: « Youth Indaba adopts groundbreaking resolution to strengthen youth-led accountability on HIV, SRHR and gender equality in Eastern and Southern Africa Request for Quotation: Consultancy in Communications and Social Media »
back to top