For a young man to take such initiative takes courage. Not every young man will come forward to talk about SRH. It’s considered to be a women’s issue.

Salem Embashu is in his early twenties. He lives in Katutura, a township established in the 1950s to accommodate people who were forced to move from the centre of Windhoek in Namibia to make way for a whites-only suburb. Katutura, on the outskirts of the capital, is Otjiherero for “The place where people do not want to live”.

Unemployment, teenage pregnancy and HIV prevalence are high in Katatura and are compounded by low economic status and harmful gender norms that encourage risk-taking behaviour and violence. The result is a complex cycle of unintended pregnancy, HIV infection and transmission and psychosocial issues like gender-based violence and substance abuse. 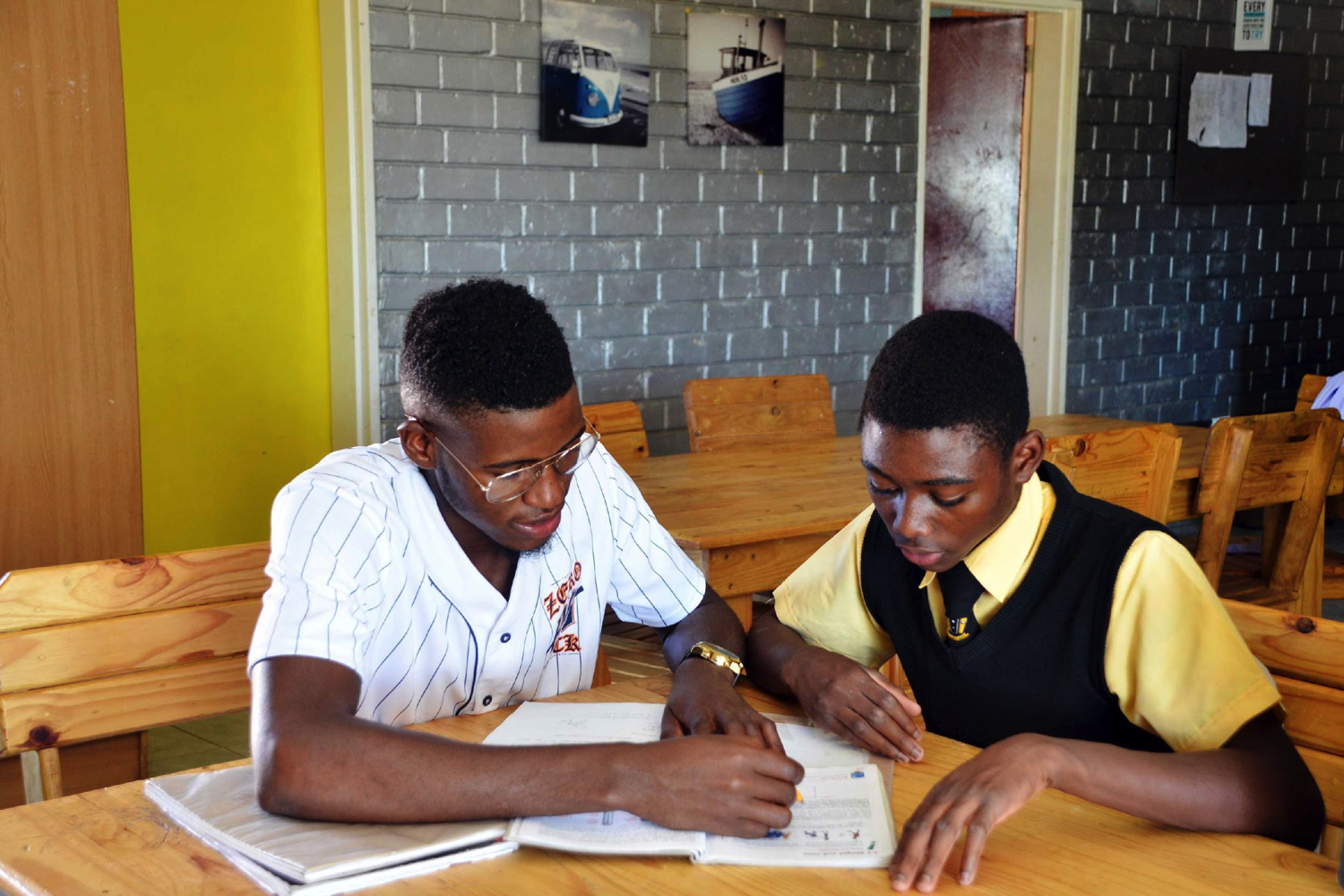 The Namibia Planned Parenthood Association (NAPPA) has established a youth-friendly SRH clinic in Katutura to improve access to HIV and SRH services for young people by catering to their unique needs. It is one of six NAPPA clinics in Namibia that target in-and out-of-school youth between the ages of 10 and 24 and specifically those in marginalized and underserved communities.

For Salem, who volunteers at the NAPPA clinic in Katutura, HIV and development go hand in hand. “I became interested in issues related to HIV because it is a pressing issue. It is not only a social issue, but also a development issue,” he says.

When he noticed the lack of information on HIV, gender equality and SRH available to his peers and the younger boys in his community, Salem put two and two together. “When you look at other young men, they are involved in issues which contribute to the spread of HIV—like alcohol and drug abuse and multiple and concurrent partners,” he says.

Salem is an agent of change—a young man who has chosen to make his voice heard in the interests of bringing change to his community. Clinical assistant at NAPPA clinic, Lydia Kamati, mentored Salem when he first came to the clinic as an intern. “We worked together in schools educating young people on SRH,” she says. “For a young man to take such initiative takes courage. Not every young man will come forward to talk about SRH. It’s considered to be a woman’s issue.”

More in this category: « Engaging young minds Caring for health care workers critical to Ending AIDS in Kenya by 2030 »
back to top